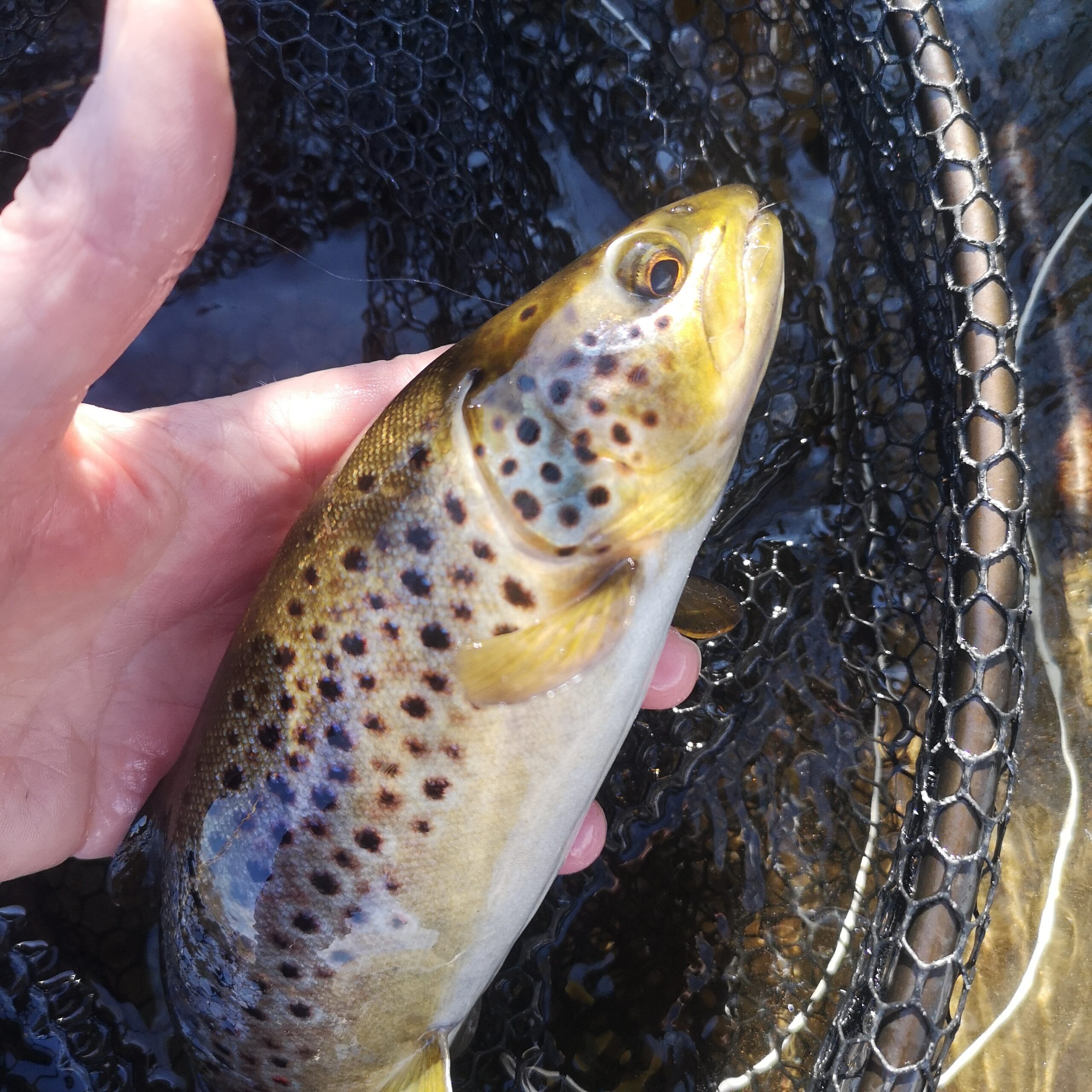 The money raised will go to delivering habitat advice and practical in-river habitat improvement projects, working with fishing clubs, landowners and community groups all over the UK and Ireland.

This year’s Wild Trout Trust online auction has raised a record amount, beating last year’s record. An “utterly overwhelmed” director, Shaun Leonard praised the support of donors, bidders, members and supporters in raising £84,154 – “money that we’ll put to good use for wild trout and our rivers and lakes”.

360 of the 365 lots were sold, and many were fiercely contested, especially on the last day, with multiple bids from several bidders. The only two significant disappointments were a day for two salmon rods in Argyll, and a week’s sea trout fishing in West Wales.

Flies were especially popular with ten of the 21 lots in this category making well over their estimates. Days with well-known anglers were also popular, including Paul Procter, Ross Brawn and Charles Jardine.

There were some bargains to be found amongst some expensive and exclusive guided fishing lots on chalkstreams and amidst the quality tackle and art. The cheapest lot was sold for £10.

“We believe that bidders see the annual WTT auction as an opportunity to book unusual and often rarely available fishing, along with the welcome chance to support a charitable organisation on which the future of their sport depends”, said WTT’s Denise Ashton.

The money “will continue to focus on delivering habitat advice and practical in-river habitat improvement projects, working with fishing clubs, landowners and community groups all over the UK and Ireland. Lots of projects, large and small, in the pipeline.
“The auction funds mainly help us to leverage more funds from other sources for projects. We also use the funds to keep our Conservation Officers equipped with tools, like chainsaws and waders for them and for the volunteers who work with us”.

Anyone wishing to offer a Lot in the 2023 auction should contact Christina at: office@wildtrout.org