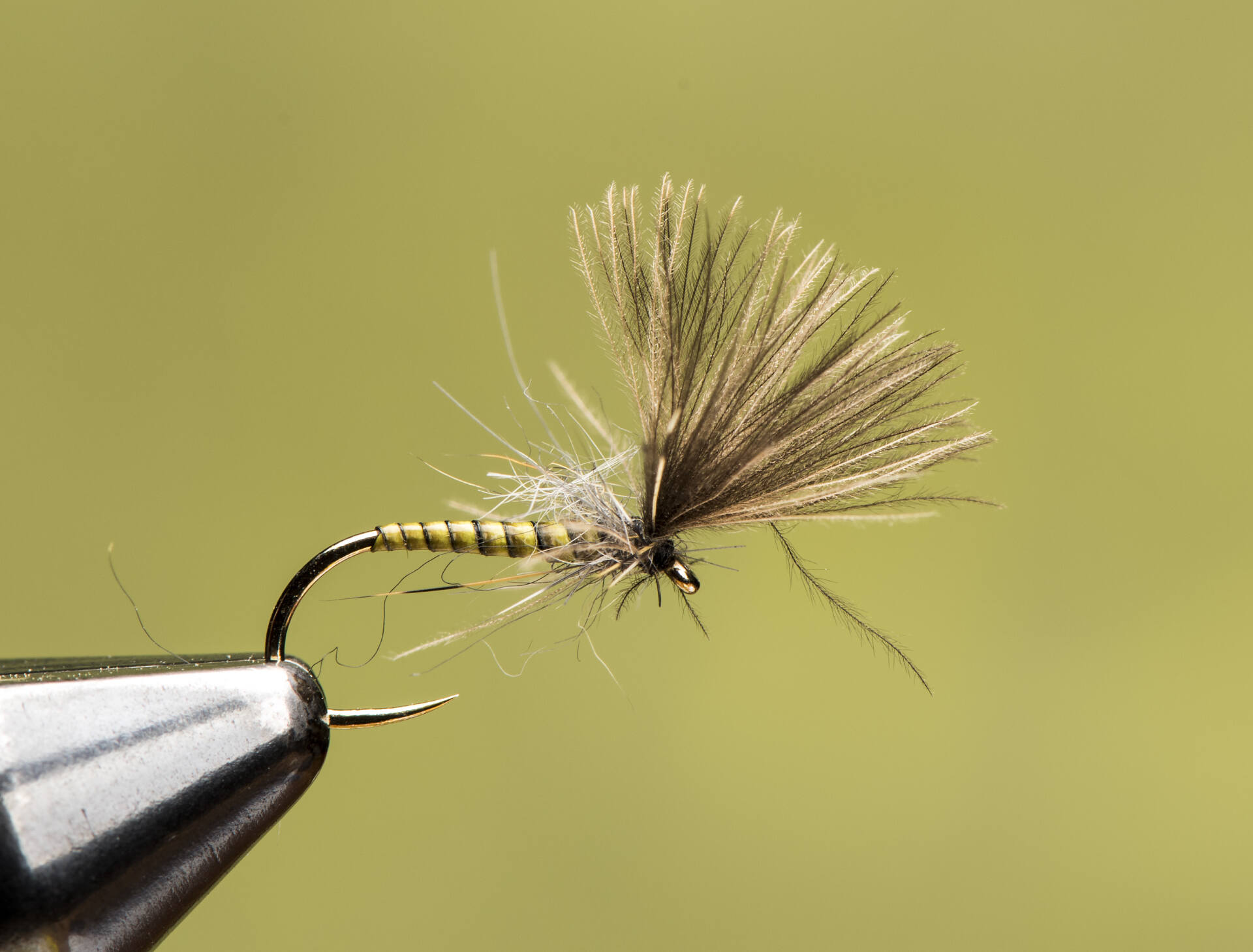 Phillippa Hake will be demonstrating at the show.

Next year’s British Fly Fair International is shaping up to be a momentous event. In the first few days of planning, 27 fly tyers have already confirmed to demonstrate at the Fly Fair, held in association with Fly Fishing and Fly Tying, which will take place next year over the weekend of February 11 & 12, 2023.

Tyers from England, Scotland, Wales and Ireland, will join tyers from USA, Sweden, Switzerland, and The Netherlands on Fly Tyers Row, along many others who are yet to confirm.
The Fair takes place at Staffordshire County Showground.
The list of tyers already confirmed as appearing is: