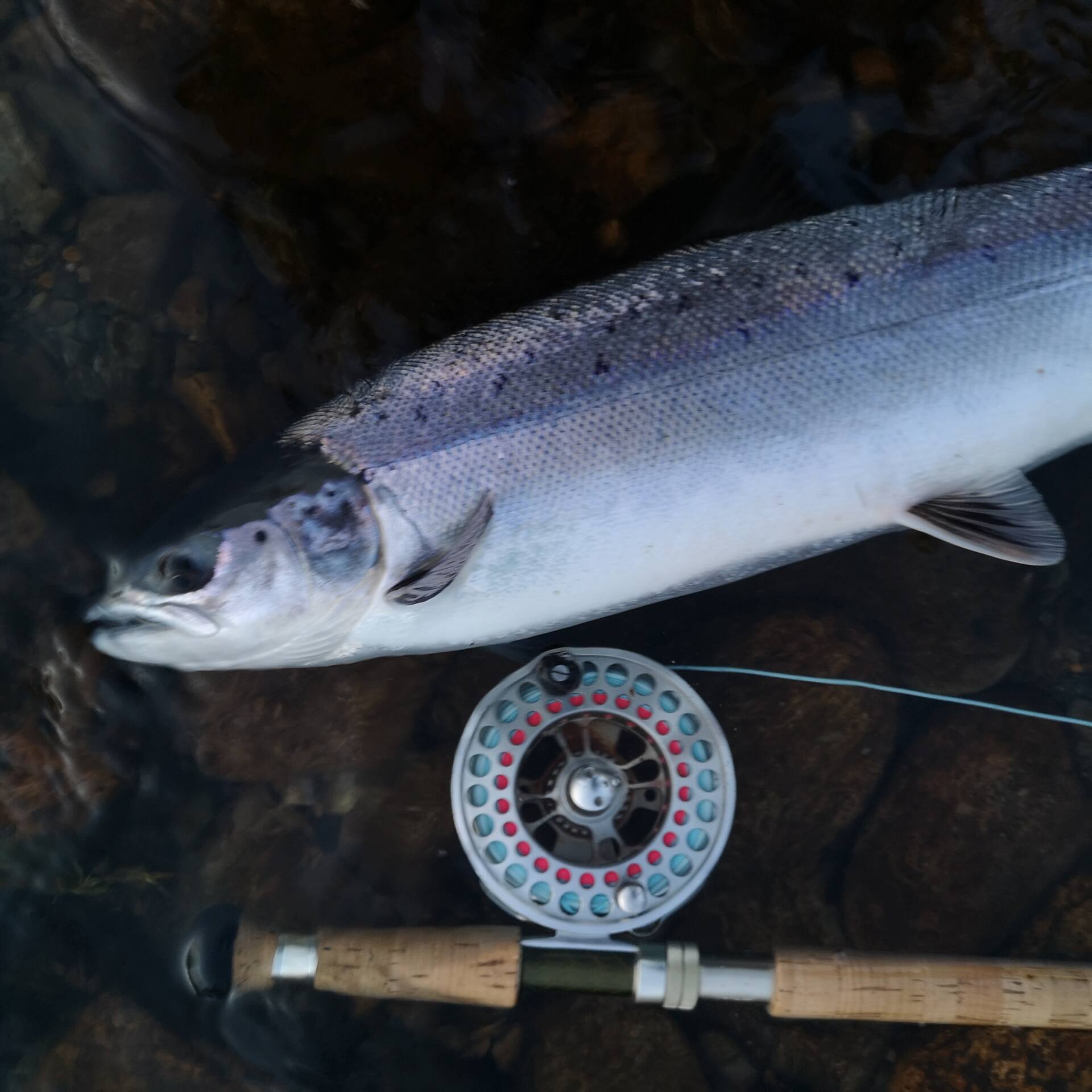 From the mud, the fluctuating history of the river Spey’s salmon populations can be calculated.

State-of-the-art geochemistry research on sediment core samples taken from the Spey’s Loch Insch, has allowed a fingerprint to be taken on salmon abundance, which has shown that an abrupt change in climate conditions in the North Atlantic around 800 years ago played a role in a decline in Atlantic salmon populations returning to rivers, and that human exploitation reduced their populations still further.

Scientists from the University of Southampton showed that climate has been an important influence of salmon numbers, with the ‘Little Ice Age’ of 1300 to 1850, corresponding to a decline in salmon numbers on the Spey.

The figures produced a 2000-year record on salmon abundance and showed bigger salmon populations in the past reduced during a cooling climate at around the same time humans began to exploit them, leading to a major decline in the fish over the last 800 years, and that migratory fish, such as salmon, bring marine nutrients into our nutrient-poor upland rivers and probably represented a major boost to aquatic and wetland ecosystems in the past, with a decline in nutrients negatively affecting these ecosystems today.